The Washington Civil Rights Initiative, also known as Initiative 200, was on the November 3, 1998, ballot in Washington as an Initiative to the Legislature, where it was approved. The measure prohibited public institutions from discriminating or granting preferential treatment based on race, sex, color, ethnicity or national origin. Voters approved the amendment by over 300,000 votes, making Washington the second state to enact such a measure. The approved ballot measure added a new section (RCW 49.60.400) to Law Against Discrimination (LAD), chapter 49.60 of Washington’s state code. RCW 49.60.400 , known and cited as the Washington State Civil Rights Act , states  “Discrimination, preferential treatment prohibited.”

University of Washington’s love of racial based admission

According to UW’s website, “For thirty years UW admissions decisions have taken race and ethnicity into account. In the fall 1998 freshman class, about two-thirds of the class-those with the strongest academic records-gained entry on the basis of grades and test scores alone. The remaining third was reviewed and admitted on the basis of several additional factors, of which race or ethnicity was one.”

Under I-200, the University can no longer use race or ethnicity as a “plus-factor” in admissions decisions. The result? One year after the passage of I-200, Asian American students planning to enroll in the Fall 1999 freshman class increased six percent (from 1,109 to 1,176). In other words, 6% of Asian American students were denied equal opportunity of getting into UW due to their race prior to I-200.  If we allow repeal of I-200 to happen so that UW can go back to use race and ethnicity in admissions decisions, Asian American students will once again be denied equal opportunity to get into UW due to their race.

The 2010 cohort of UW graduation data showed that Asian American students had the highest graduation rates at all three campuses. As an university, UW’s interest first and the foremost should be attracting the best, and most qualified students, rather than playing racial cards. 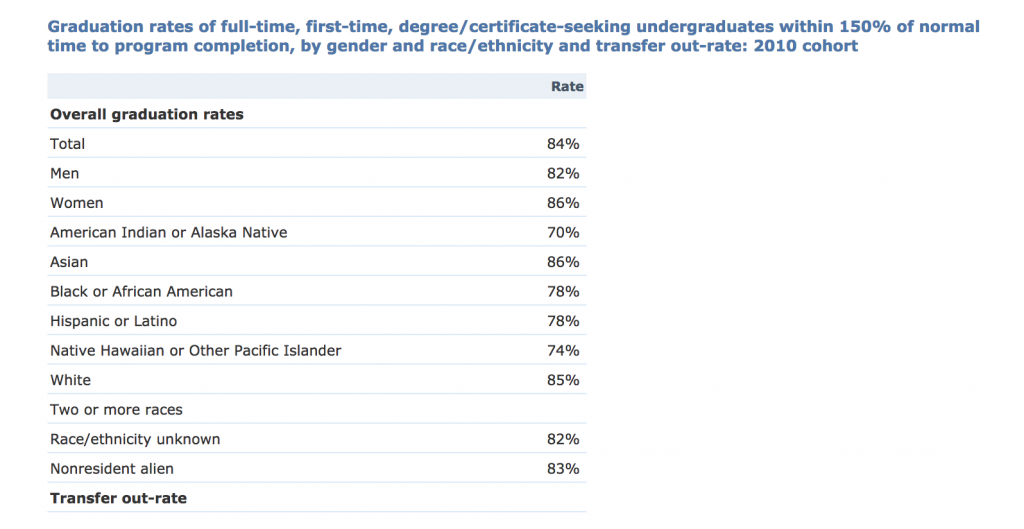 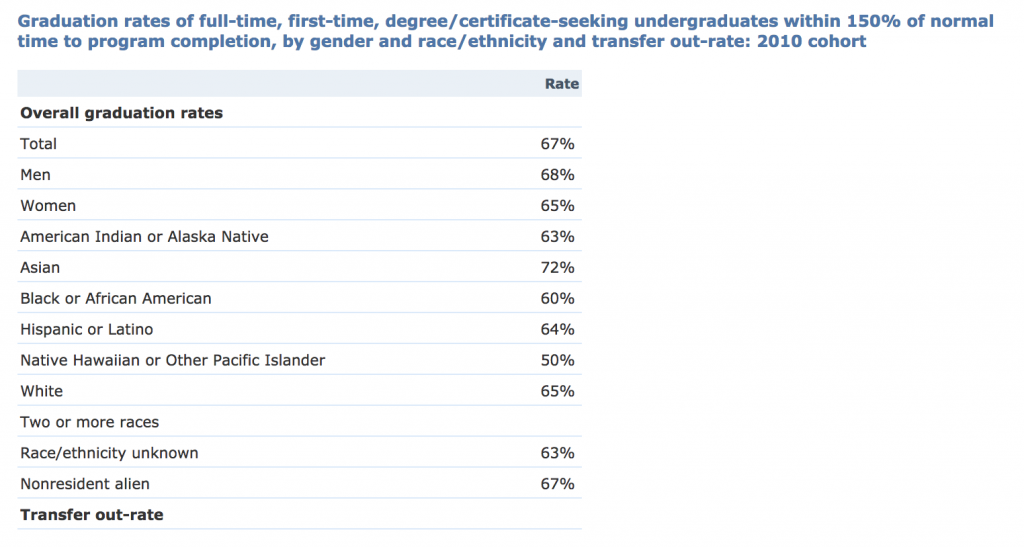 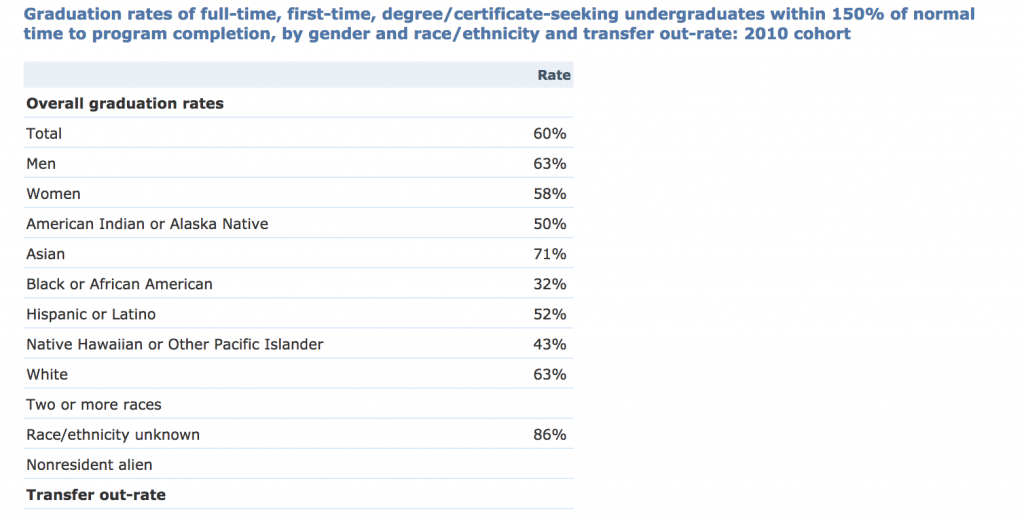 The following table contains 2014 data from National Center for Education Statistics on the racial demographics of all higher education institutions in Washington as compared to the state’s general population. Among total postsecondary student population in Washington in 2014, 61.85% was White, 10.75% was Hispanic, 8.96% was Asian, 4.49% was Black. During that time, 65.75% of the state’s general population was white, 11.43% was Hispanic, 9.53% was Asian, 4.77% was Black, with other ethnic groups making up the remainder. Opponents’ claim that I-200 hurts diversity in higher education is groundless.  On the contrary, bringing back racial based admission policy, will definitely tilt the balance.

[For me, one of the most troubling considerations about Asian discrimination is the tendency to excuse the argument that such discrimination is no big deal in view of the fact that Asians are so dominant, overall, when it comes to university admissions.

This argument, obviously, misses the most important point: The Constitution of the United States guarantees to every individual citizen a number of rights, to which we refer as “civil rights.”]